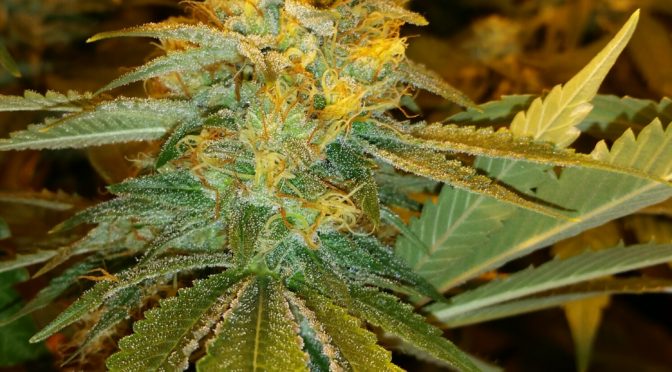 What is 420? The Meaning Behind the Marijuana Celebration Day

The story of how 420 became the popular marijuana smoking day is intertwined with many myths, stories, and truths. For just about anyone who smokes marijuana on a regular basis, 420 is a sacred date and time of day. Ask a smoker about the origin of 420 however, and the origin can be as cloudy as the haze surrounding their heads. Ask a dozen stoners where the term 420 originated, and you get a dozen stories that have some basis in truth but are all over the place.

The truth about how 420 originated comes right from the kids who thought of the term. These five high schoolers developed a way to communicate secretly about weed long before it was as popular as it has become today. This is the true story of the beginnings of 420 and national weed day.

What’s 420 and Where Did It Originally Come From?

There are people around the world who are convinced that the term 420 was a California police code for “marijuana smoking in progress”. Then there are those who swear that Bob Marley died on 420 and this weed celebration day is a tribute to the legend himself. The story of 420 dates back to the early 1970’s in San Rafael, California. A group of stoners in high school called themselves the Waldos because they would get stoned after school behind a huge wall near the school property.

Now where the story gets hazy for many is that they think the Waldos would meet at exactly 4:20 each afternoon to get high. According to those in the group who went on the recall what actually happened, they group members would whisper 420-Louis to one another as code they wanted to schedule a meeting or a time to smoke. Eventually, they would go on to drop the Louis part and the 420 would basically signify anything related to marijuana. So they could easily tell one another where they wanted to 420, or what time they were going to 420, and no one in school would be any the wiser.

How Did 420 Spread From a High School to the World?

The term 420 would have only been something this small group of stoners shared, but it took the help of a popular band to give the term global recognition. When the Grateful Dead decided to set up camp in Marin County, a few miles from the high school where the Waldos gathered, it was a chance meeting that would explode the popularity of the term 420. The Waldo’s would hang outside where the Dead were rehearsing, smoking week and getting stoned, and eventually roadies would hang and get high with the Waldo’s too. The roadies and the Waldo’s would hang, get high, and listen to the Dead rehearse every day.

So from the mouths of the Waldo’s, to the ears of the roadies, the term 420 eventually made it to the bearded men in members of the Grateful Dead. The term 420 just stuck, and it was spread to concert goers around the world until it became what it is today. The Dead would use the term so frequently at the shows that the weed culture just took to it. Each year the Dead toured, the read of 420 would find a new audience. Once High Times magazine picked up the term when they wrote a story on the Grateful Dead, it was permanently a part of the weed culture. To honor the Waldo’s, and celebrate the freedom of smoking weed, on every April 20th, stoners party by throwing some incredible celebrations.

Each year, the day of celebration on April 20th gets bigger and more global attention. While some people love gathering and telling tales of the latest strains they have developed, others take a more casual approach. One of the growing trends is pampering yourself with a cannabis massage, a way to honor the marijuana celebration in your own little way. Similar to a regular full body massage, the masseur uses salves and oils packed with CBD and THC goodness, providing a therapeutic massage that has numerous medical benefits.

As 420 fast approaches, now is the time to plan how you are going to spend that day honoring everything marijuana. While there will certainly be major rallies in Washington, Colorado, and even Washington DC, rallies of smaller size are popping up in just about every state as more efforts are made to push for the legalization of marijuana in more states.